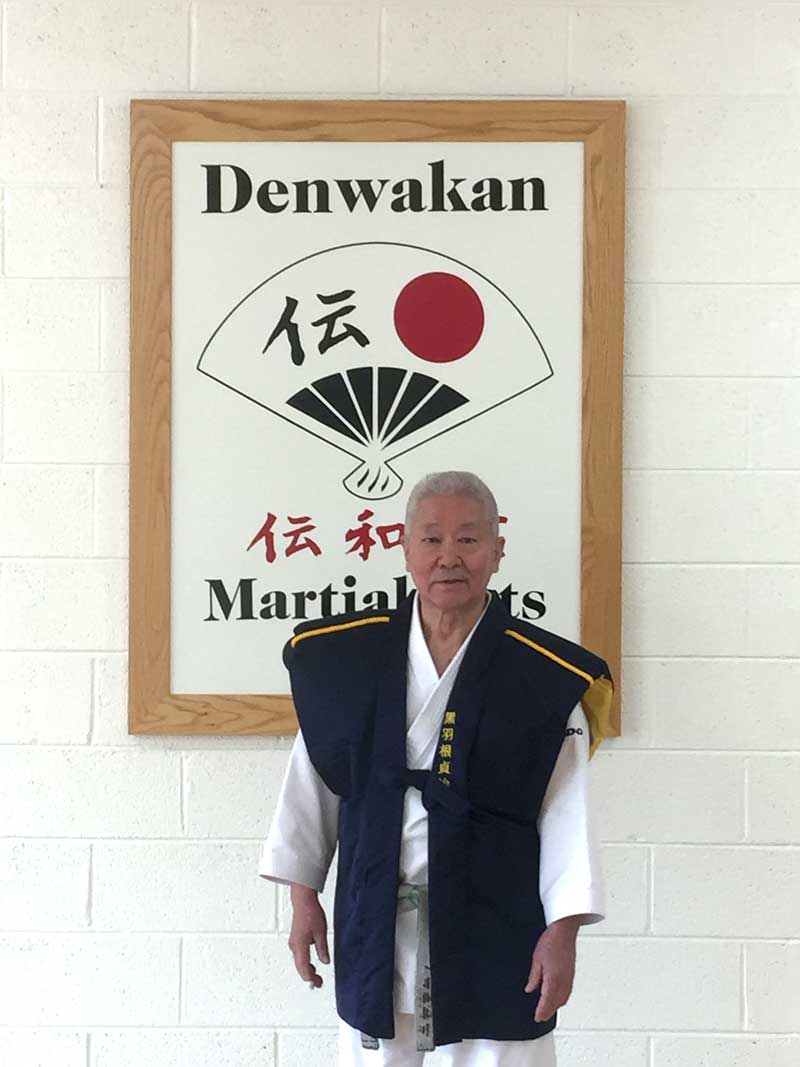 Sadaharu Kurobane, chief instructor at Denwakan, is an 8th degree black belt with over forty years of martial arts experience. In grade school, like many Japanese youngsters, Mr. Kurobane studied judo. By the time he entered high school, however, he had already developed an interest in karate, and he obtained his father’s permission to change disciplines.

In college in the early 1960s, Mr. Kurobane served as deputy captain of the Nihon University Karate Club (alongside Mr. Masafumi Shiomitsu, prominent in the Wado-ryu community.) Mr. Kurobane was a member of the 1962 and 1963 All Japan (Zen Nihon) Wado-kai championship teams.

Mr. Kurobane is a certified international instructor and tournament judge, registered with the Japan Karate Federation (JKF) in Tokyo.

“A karate class is not a stage upon which the superior talent emerges and is dramatized. The karate class is a community of mutual responsibility where the weakest are strengthened, not where the strongest are glorified. The sensei creates within the class the commitment to cooperation and responsibility, and in this atmosphere is the greatest learning made possible.”

In 1995, for the annual Wa no Kizuna Invitational Tournament, Mr. Sadaharu Kurobane, chief instructor at Denwakan, prepared the following account of how he came to the U.S. and how Denwakan began.

I first came to Colorado in March of 1970 to promote cultural exchange. I will never forget the first karate class I instructed at the Denver Buddhist Temple. There was a big spring snowstorm, and only three students attended. Following this rather sparse beginning, membership increased to 100. And, although it was my intent to return to a family business in Japan after one year, this beautiful state and the kindness and faith of my new American friends and students resulted in extending that year, with family permission, to three.

In the years that followed, with the support and urging of students and friends, I avoided deportation and in 1973 and opened Denwakan’s (at that time, Denver Japanese Karate Center) first permanent training facility on W. 38th Street. The faith and dedication shown by my students during those early years was so overwhelming that I dared not leave as previously planned. Drawing on a dedication to the highest technique instilled in me by Master Hironori Otsuka and Nihon University’s “never give up” attitude, I was determined to pass on that proud tradition to my students.

In 1975, Master Mano, my Onshi, paid his first visit to Denver, and we celebrated. Before he left Colorado, he said “try another five years.” And, in 1977, Mr. Hiroyuki Tanabe, now of Wado-kai Shudokan in Longmont, arrived to graciously assist in instruction. By 1978, I decided to stay in the U.S. a little longer and start a family. Going home to Japan and my family’s business was more and more a distant dream.

1981 was, perhaps, my year of decision. Master Mano, who was studying at Columbia University in New York, honored us with another visit, words of encouragement, and spiritual guidance. That same year, with much effort and backbreaking work provided by DJKC students, a new dojo on W. 16th Avenue in Lakewood was renovated and occupied. Later, my daughter Jun was born. The ties to this country and its people were getting stronger. I was slowly, but surely, becoming Americanized.

Since 1981, my goal has been to expand the teaching of karate to include more Japanese culture and tradition. Toward that end, many students and instructors have traveled to Japan in 1984, 1990, 1992, 1994, and 1999. With the continued support of Master Mano and the Japan Karate-do Federation, U.S. Wado Students have benefited from international cultural and technical exchange.

— Excerpted from the program of the Wa no Kizuna Invitational Karate Tournament (April 29, 1995)

Call or email us today!

Karate has been a wonderful experience for both me and my son. It is much more than exercise. It has helped us both find that mental-physical balance that is missing in so many people today. Thank you, Sensei!” 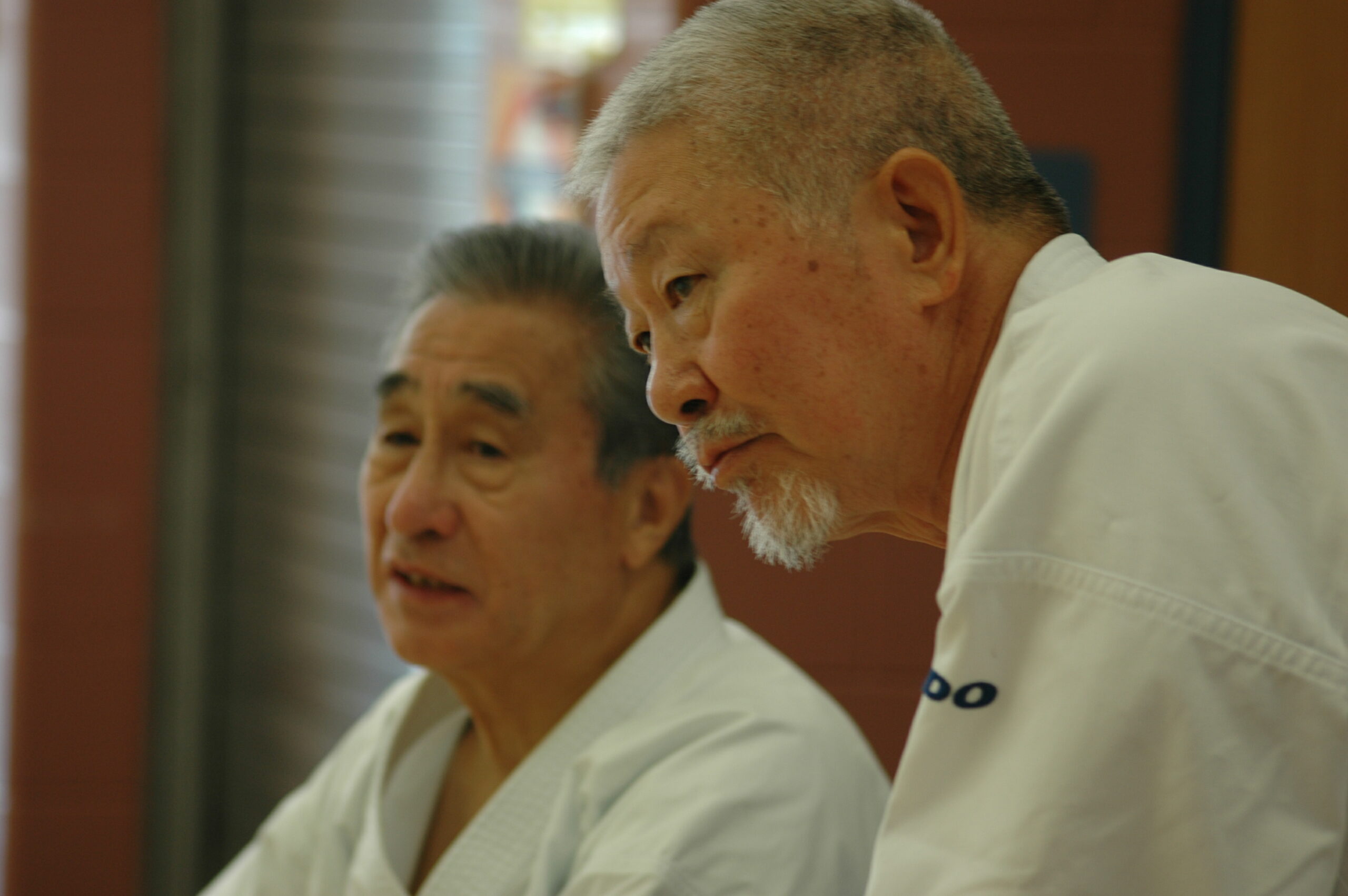 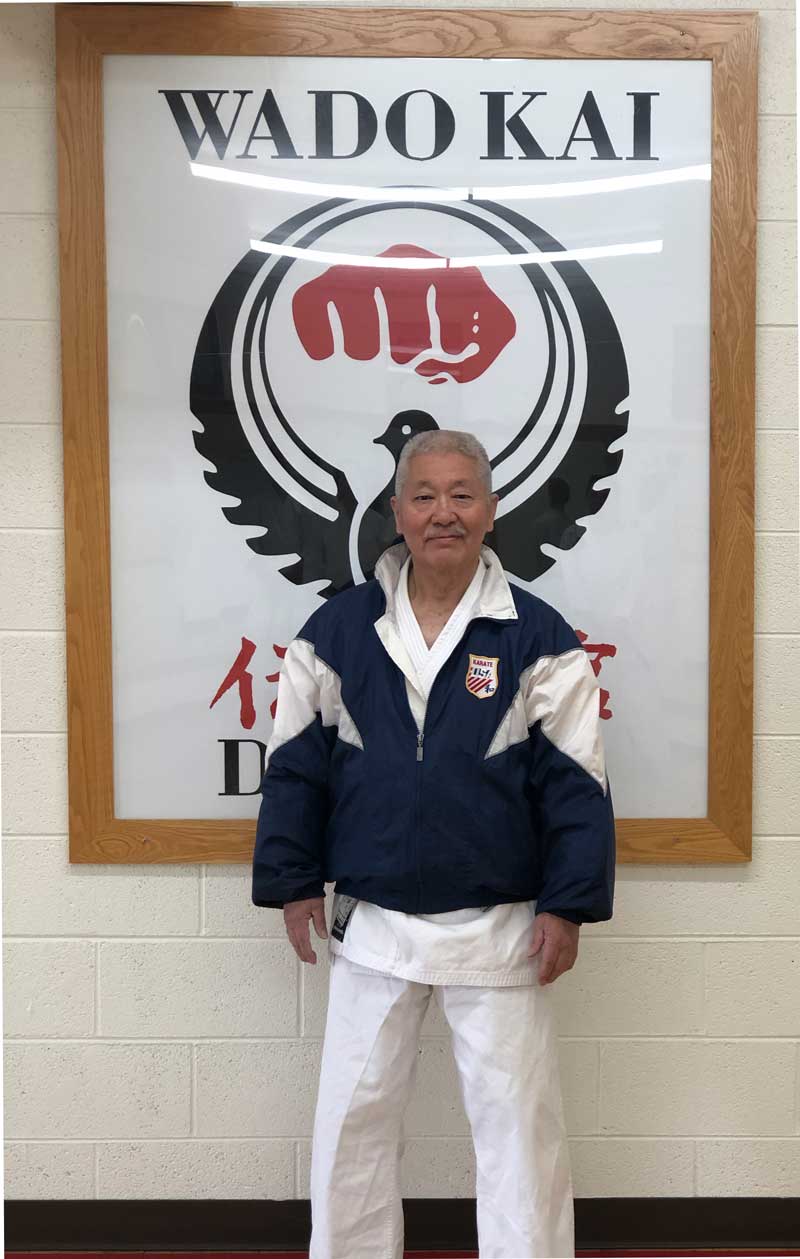 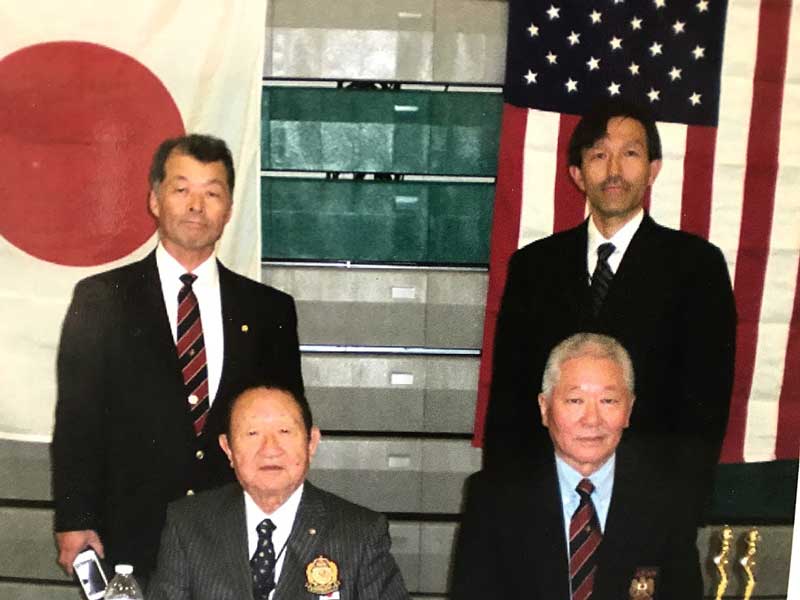